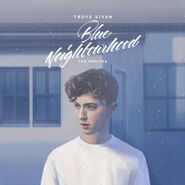 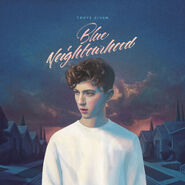 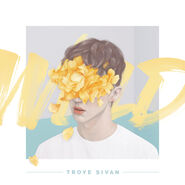 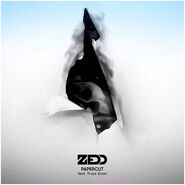 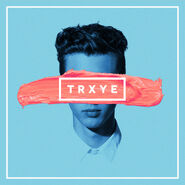 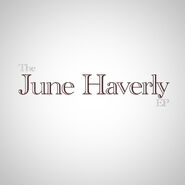 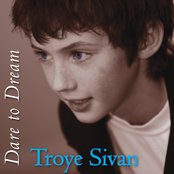 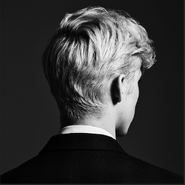 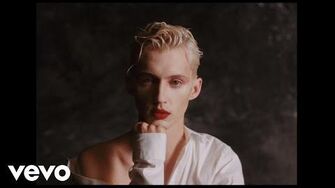 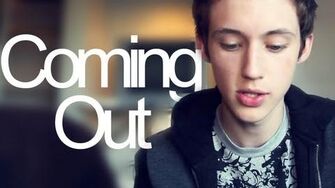 Against The Current Wiki 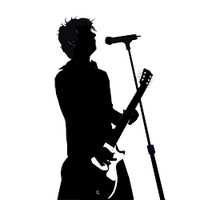